For demonstration of respective positions and the motions of the Earth, Moon, and Venus around the sun. Rotation of the handle makes the earth to move around the sun, while revolving on its own axis, the moon moves in its orbit around the earth, and venus will follows its path around the sun. It also demonstrates the causes of the seasons, day and night, phases of the moon, and many other related phenomena. The large sphere is the sun, with Venus near it, and at the end of 16½ inch arm is the Earth with the moon near it. A 220V lamp inside the sun globe projects a beam of light directly on the earth for a clearer visualization of the change of seasons on the earth and to illustrate eclipses.

Other Products in 'Physics Equipments' category 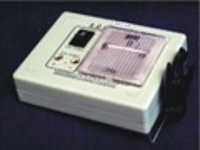 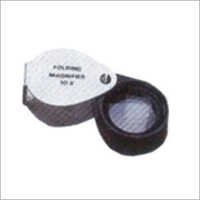 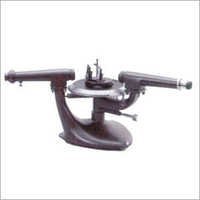 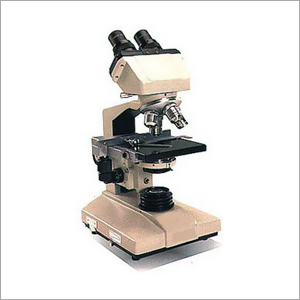 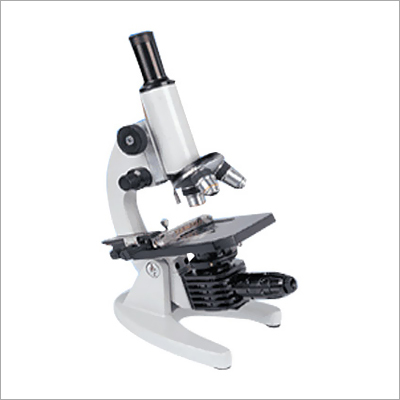 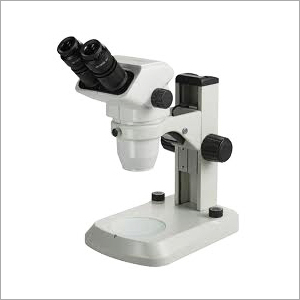 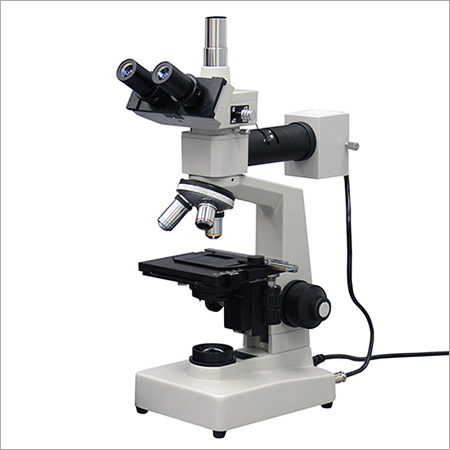 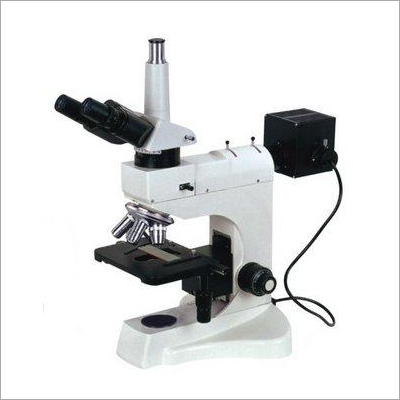 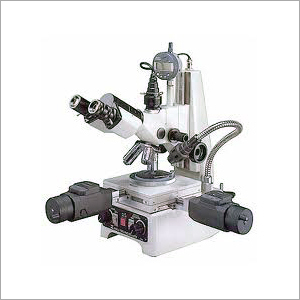